How to Start an Affinity Group (ERG) in the Workplace

There are many reasons you may want to start an affinity group at work. Maybe you have a passion you’d like to explore with others. Maybe you want to create a space where others feel included.

Whatever the reason, research shows that affinity groups are a great way to increase employee energy levels and create more engaging and fulfilling work experiences, which is why companies like Amazon are making use of them.

What is an affinity group? An affinity group is a group formed around a shared interest or common goal, to which individuals formally or informally belong.

If you think starting an affinity group could benefit your workplace, here are five steps to consider:

Simply stated, step one is figuring out who else is interested. Who are your allies? Do you know of anyone else who has expressed a shared interest around which an affinity group could be formed? Are there other affinity groups already functioning within your workplace?

It’s important to know those willing to work with you. Be especially mindful of superiors you could turn to.  Having managerial buy in will make things easier and may open the door to additional resources.

Step two could also be step one as both often occur simultaneously. As stated, an affinity group is a group formed around a shared interest or common goal. So, not surprisingly, you’ll need to uncover a goal or shared interest.

There are any number of goals or interests to choose from. Groups can unite those with physical disabilities or work to improve LGBTQ+ acceptance. Some groups simply exist to provide a safe place for their members to meet and discuss ideas. The more you gauge a level of interest with those you work with, the more you’ll get a feel for collective interests that groups can be formed around.

If you have any hope of attaining affinity group success, you can’t handle all the responsibilities alone. Not only will you need to find someone to lead the group, but you will also need to assign other roles as well, like discussion facilitators. Delegation is a must.  Plus, when people feel engaged and like they are contributing, their overall level of interest and excitement will increase.

Picture this. You organize your first meeting and people show up. Now what? Fair or not, initial impressions matter and if your first few meetings lack some form of structure or organization, not only will you fail to encourage others to join, you may lose those who had an initial interest.  So be sure to have some kind of agenda in place.

If you’re unsure how to begin, spend time researching how other people manage their affinity groups. Maybe leverage friends or past colleagues. You can also reach out to specialists on social media.

Your first few meetings may only have a few members. That’s ok. Having a smaller group initially will alleviate a lot of pressure as you organize and figure out what works best. It also makes planning activities much easier. As you start to refine interests and develop processes, it will be easier to add and accommodate additional members. Also, don’t forget about remote workers who may also want to join your affinity group.

There are plenty of great work environments conducive to developing and growing affinity groups. See who is hiring at CyberCoders.com.

Looking for a Great Job?

Thousands of jobs in every industry. Search jobs.

We deliver the right candidate fast. Get started.

Want to have unlimited earning potential and enjoy the perks of an amazing company culture? Join our team. 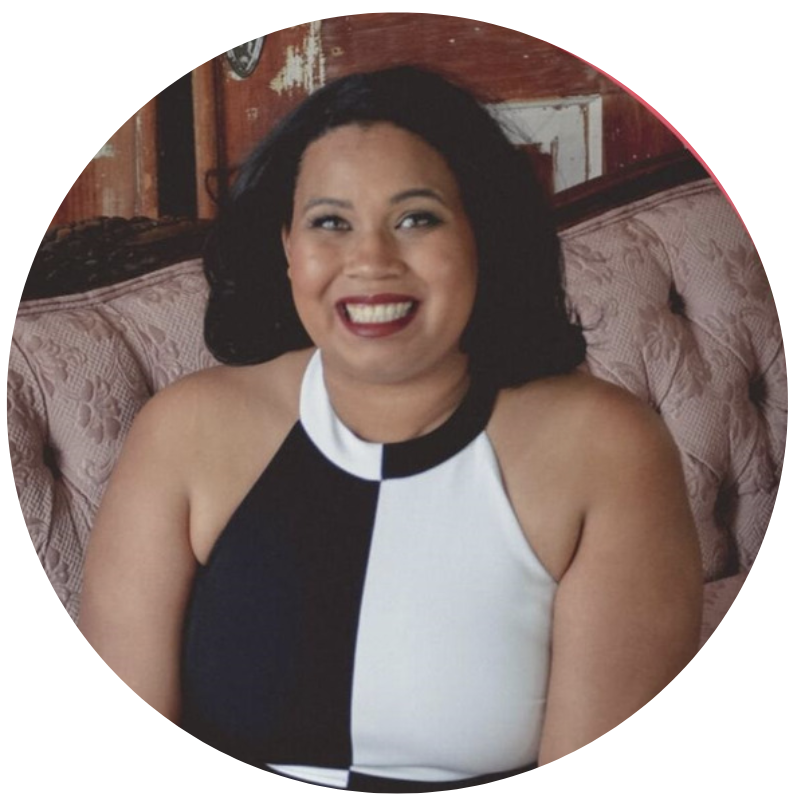 Tap to close
Looking for a qualified candidate?
Let us find a match in 3 business days or less.
Get Started Now

Take the next step towards applying for the position